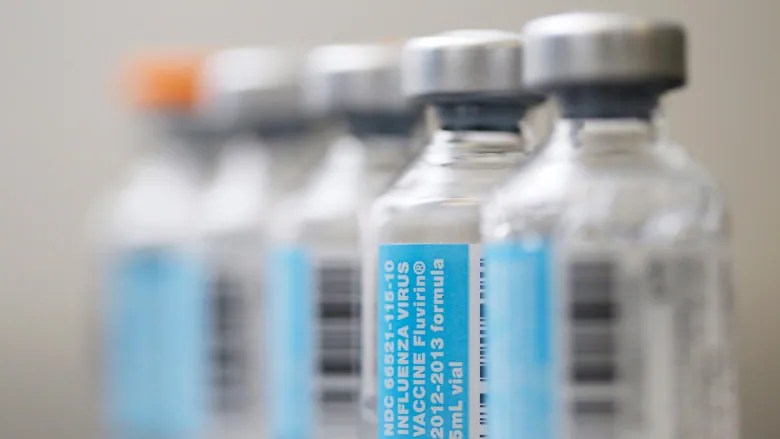 Researchers have been fighting Health Canada for access to industry data without the restriction of confidentiality agreements for years. On July 9, a Federal Court judge ruled in favour of a Maryland-based researcher. (Matt Rourke/The Associated Press)

A Federal Court judge has ordered Health Canada to release reams of pharmaceutical clinical trial data on five medications to an American researcher, undercutting the federal government’s attempts to keep the information confidential.

The July 9 ruling stems from a request by Maryland-based researcher Peter Doshi for access to clinical trial data submitted to Health Canada by the manufacturers of the HPV vaccines Gardasil, Gardasil 9 and Cervarix, and the anti-viral medications Tamiflu and Relenza.

He wanted to conduct a «systematic review» of the findings, but Health Canada said it was confidential business information and it would only hand it over if he signed a confidentiality agreement.

Doshi refused and took the federal government to court.

«I hope my case sets a precedent and allows researchers, clinicians, and the public easy access to clinical trial data,» he said in an email to CBC News.

«Regulators shouldn’t have a monopoly on judging the risks and benefits of medicines or hinder others from doing the same via confidentiality agreements,» said Doshi, assistant professor at the University of Maryland School of Pharmacy and an associate editor at the BMJ (formerly known as the British Medical Journal).

Some types of HPV can lead to cervical and other cancers, and vaccines are offered to girls and many boys in Canadian schools. Health Canada says the vaccines are a safe and highly effective way of preventing the types of HPV infections that could lead to cancer.

Tamiflu and Relenza are used to treat influenza.

The court decision earlier this week is the first to interpret and apply Vanessa’s Law. The legislation came in the wake of the 2000 death of an Ontario teenager, to allow Canada’s minister of health to disclose drug information to certain people, such as those who protect or promote public health.

On Thursday, Health Canada said in a statement it is working on regulations that would publicly release the «vast majority of information in clinical trial reports» for a wide range of medications.

It said it expected the regulations would come into effect by the end of the year.

But in court, it nonetheless fought Doshi’s request, arguing it remained its practice to treat unpublished pharmaceutical company trials as confidential business information.

The ruling by Federal Court Justice Sébastien Grammond, who called Health Canada’s stance «unreasonable,» is being welcomed by experts such as Matthew Herder, director of the Health Law Institute at Dalhousie University in Halifax.

Herder has watched the case closely and said he hopes the ruling will encourage researchers, even those outside Canada, to start requesting data on other current drugs on the market. 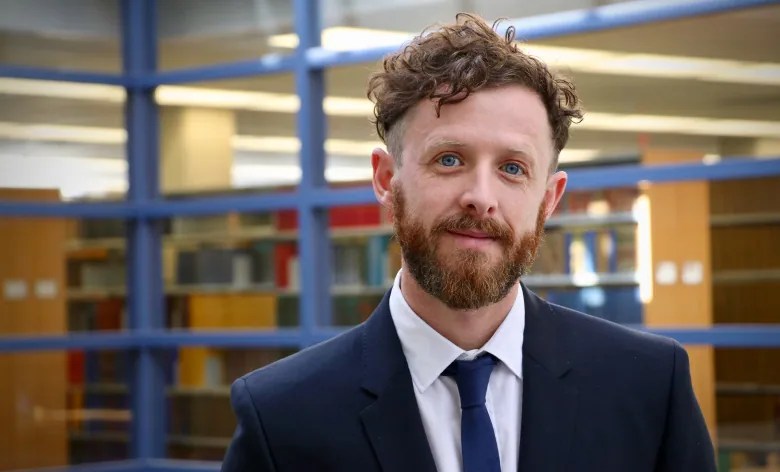 «The court said very clearly the public interest in ensuring access to this information, so that independent researchers can scrutinize it, fundamentally outweighs any sort of interest in terms of protecting commercial interests,» he said in an interview.

«The court didn’t say a confidentiality agreement is never appropriate, it didn’t go that far, but it certainly enshrined the importance of being able to disseminate findings.»

He noted that Vanessa’s Law was enacted after the 15-year-old girl’s father, Terence Young, who later became a Conservative MP, fought for stronger measures to protect the public from unintended side-effects of drugs. Vanessa died following a heart attack while taking the prescription drug Prepulsid.

Dr. Nav Persaud, a staff physician at St. Michael’s Hospital and assistant professor at the University of Toronto, said the judgment is a positive step forward. 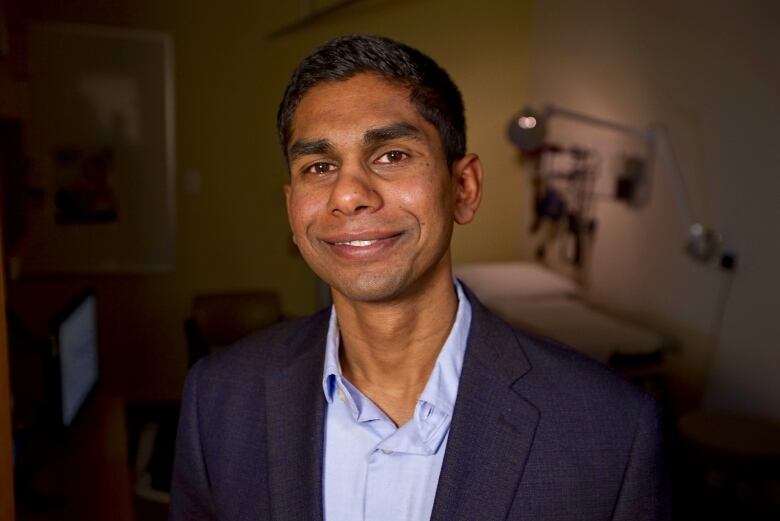 Persaud had to sign a confidentiality agreement to get access to information on the anti-morning sickness pill Diclectin. In 2015, Health Canada threatened him with legal action if he broke the agreement.

He hopes the ruling will lead Health Canada to rethink its approach.

«I think it’s important because sometimes re-analyses of this data overturns conclusions. So you could go from thinking a medication is effective to not effective.

«That’s what I think happened in the case of Diclectin. But, unfortunately, because there are so many barriers to doing this type of research, it’s relatively rare that this research is done. The confidentiality agreement is one example of a barrier that regulators like Health Canada put up. And that had the effect of deterring this kind of research.»

Persaud plans to resubmit his request for information on Diclectin to Health Canada and insist that he not be asked to sign a confidentiality agreement.

The ruling added that the department’s refusal to give Doshi the data ignored his fundamental rights to freedom of speech under the Charter of Rights and Freedoms.

Had he signed the agreement, Grammond wrote, and his clinical trial concluded that the drugs were ineffective or revealed new side-effects, Doshi would not have been able to summarize or paraphrase the contents of the documents, or reproduce the company’s conclusion in a paper outlining the results of his research.

«It is difficult to understand how, in practice, Dr. Doshi could meaningfully communicate the results of his research under such constraints,» wrote Grammond.

«Health Canada … simply reiterated a policy that predated Vanessa’s Law. The objectives of that policy are unstated and unclear. As far as one can understand, they appear to contradict the purposes of Vanessa’s Law. The mere fact that the policy is aligned with the preferences of the pharmaceutical industry would be insufficient to justify a restriction on Dr. Doshi’s freedom of expression.»

Mairin Prentiss is a reporter in Nova Scotia. Get in touch at mairin.prentiss@cbc.ca