Study 329 had all the makings of a scandal. 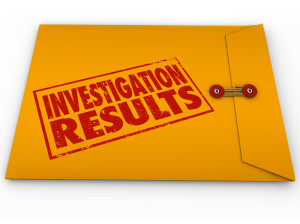 Thousands of North American children and adolescents were seriously harmed by taking SSRIs like Paxil. Many died. Neither doctors nor parents had the information they needed, and the FDA only reluctantly issued the appropriate warnings, as might be expected from a regulator that has “corporate partnership” in its mandate.

So why aren’t we all scandalized?

The impact of the 2001 study stayed under the radar for many reasons. People trusted the integrity of scientists at major universities. They believed that drug regulators’ top priority was public safety, not really understanding that their mandates were more complex than that. Journalists, doctors, and the public were captured by effective marketing of the drugs.

Evidence Without Data Is Not Evidence

Restoring Study 329 is a decade-long effort by researchers to uncover the truth.

Using the same data (obtained through an arduous process), it is a reanalysis and rebuttal of the original Study 329, coming to exactly the opposite conclusion — namely that, “Neither paroxetine nor high-dose imipramine demonstrated efficacy for major depression in adolescents, and there was an increase in harms with both drugs.”

This website is aimed at identifying needed changes to restore scientific integrity to the clinical drug trial process. It is intended to inform and educate by offering the facts for all to see. We hope to inspire you to demand better medicine — for yourself, for your family, for everyone.

“In Restoring Study 329, our authors present a significantly different version to the original Keller article — one that raises many questions about drug safety, the limitations of randomized controlled trials, the need for access to individual patient level data, and the question of how to reduce harms from misleading health information.”

In the early 2000s, based on Study 329, GlaxoSmithKline (GSK) marketed Paxil (paroxetine) as safe and effective for children and adolescents when company executives were aware that a number of studies (all but Study 329 unpublished) had shown that the drug was no better than placebo and caused thought disturbance and suicidal behavior in some youngsters. 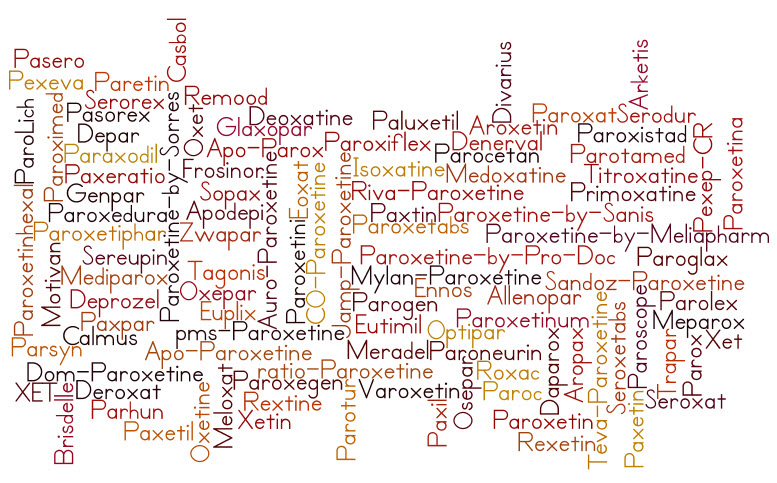 Study 329 was a randomized, controlled trial of the efficacy and harms of paroxetine and imipramine in the treatment of adolescent major depression published in the journal with the highest impact factor in the field, the Journal of the American Academy of Child and Adolescent Psychiatry (JAACAP), in July 2001.

After Study 329 was published, Paxil rose to be GSK’s bestselling drug and became the #1 antidepressant in the United States with sales of $340 million by the end of 2001. It was one of a number of drugs in the SSRI class, and prescriptions of these drugs to children and adolescents continued to increase throughout the decade.

Study 329’s conclusions were not compatible with the data.

In 2004 New York Attorney General Elliot Spitzer filed a consumer fraud action against GSK for mismatches between their marketing claims and the data. This lawsuit was settled the same year for $2.5 million. The terms of the settlement included a requirement for GSK to post study results on the company website, including those for Study 329. Access to data was difficult, however, due to different interpretations of what should be included in “data” and what constituted “access.”

In November 2012 GSK pleaded guilty and agreed to pay $3 billion, the biggest fine in corporate history. The next year, the number of prescriptions for paroxetine in the United States increased by 3%.

In 2012 the US Department of Justice brought an action against GSK in US District Court to recover damages and civil penalties under the False Claims Act, and damages and other monetary relief under common law for causing the submission of false of fraudulent claims to federal health care programs (Medicare and Medicaid). In November 2012 the company pleaded guilty and agreed to pay $3 billion, the biggest fine in corporate history.

In 2013, the year following the settlement, the number of prescriptions for paroxetine in the United States increased by 3%.

Beginning soon after its 2001 publication, a number of journalists and researchers spotted the anomalies in Study 329’s data classification and interpretation and raised concerns with the authors, their institutions, and the JAACAP. Despite this, the 329 trial continued to be presented as a “landmark” study demonstrating the drug’s efficacy and safety.

Despite requests from concerned scientists, the Study 329 article has never been retracted.

Drug studies have been seriously flawed for a long time. Study 329 is typical of all drug trials, for patients of all ages, for patented drugs. The lack of access to its data, and the fact that it was“ghost-written” by a writer hired by GSK, and not by the nominal Study author, reflect standard practice.

The core problem is that the process for safety and effectiveness testing is left to drug manufacturers, who have a vested interest in seeing positive results, without the medical and scientific community being able to scrutinize what they are doing.

Currently, there is no requirement that complete drug trial data (excluding personal identifiers) be made available to all interested parties in the name of good science. Without complete transparency, the tendency for drug companies to manipulate and interpret data in an unduly favourable light is impossible to avoid.

In Restoring Study 329, our authors present a significantly different version to the original Keller article — one that raises many questions about drug safety, the limitations of randomized controlled trials, the need for access to individual patient level data, and the question of how to reduce harms from misleading health information.

RIAT stands for Restoring Invisible and Abandoned Trials and is the brainchild of Peter Doshi. Its purpose is to improve the integrity of the process to determine drug efficacy and safety.

Restoring Study 329 is the first example of the RIAT process applied to a company trial. The RIAT protocol enables teams to re-author studies that have not been published or that have been misleadingly published. Its purpose is to put pressure on drug companies to make good on their stated commitment to data access.

Restoring Study 329 is based on an assessment of as much of the original data as the researchers could get through in nine months. After much wrangling, they finally gained access to scanned copies of redacted patient data through a remote access portal, which they could not print or download. The information was not organized in a way that they could clearly see how the original conclusions had been reached, and more than personal identifiers had been redacted.

Still, the researchers were able to determine from a detailed review of 77,000 pages of patient records that suicide attempts were significantly higher than what the original study had reported, and that there were many other unreported serious adverse events in the Paxil group. They noted that the drug was no more effective than placebo for alleviating depression in young people.

Restoring Study 329 asserts that paroxetine (known as Paxil in North America, Seroxat in the UK, and Aropax in Australia and New Zealand) is ineffective and causes thought disturbance and other serious adverse effects, including suicidal behaviour in a significant number of young people.

The issues are bigger that what happened with Study 329. This was not simply one anomalous series of randomized, controlled trials, but rather what has become standard industry practice for branded medicines.

The FDA decision in 1997 to allow direct-to-consumer advertising of medications may have led to the overuse of drugs, and a false sense in the general public that drugs must be safe or their use would not be openly promoted.

This is the first case of two radically different versions of the same article in print. Our version, Restoring Study 329, comes with the data.

How will the scientific and medical community respond?

How will you respond?