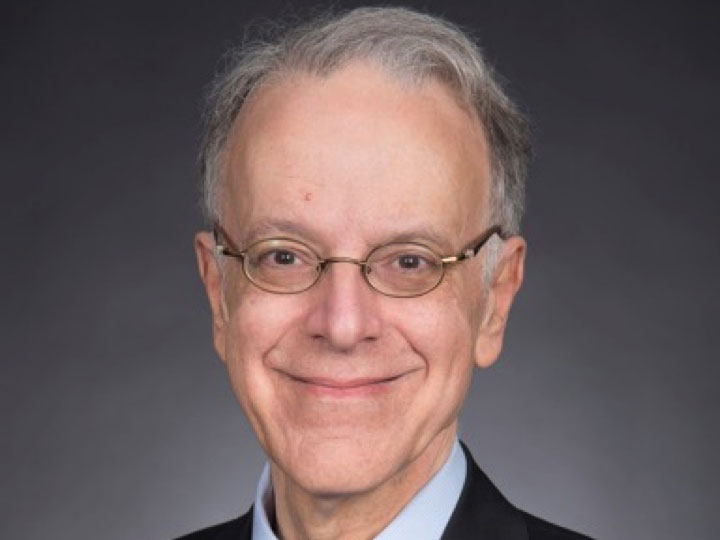 Pharmaceutical companies are developing new drugs in only two therapeutic areas these days — cancer and rare diseases. Why? These are the only therapeutic areas where exorbitant pricing is tolerated by payers.

Who loses from this pricing practice? You might think the patients with cancer or with rare diseases are most likely to suffer. But that isn’t true.

To cover these exorbitant costs for even a small number of people, payers slash their expenditures in other therapeutic areas, and these cuts affect millions of people. For example, instead of agreeing to pay for the best treatment for diabetes for $1,500, payers approve the use of a second-rate treatment for $75. Physicians are not good at challenging payers, so most patients will get the second-rate treatment.

So the patients who lose the most are typically those who do not have cancer or rare diseases. Actually, nearly everyone else loses when a company prices a novel drug at extreme levels.

Last week, things took a turn for the worse.

According to an article by Tae Kim on CNBC, Goldman Sachs issued a report (by Salveen Richter) that suggested that drug developers might want to think twice about making drugs that were too effective. Richter’s report, entitled «The Genome Revolution,» was issued on April 10 and says:

«The potential to deliver ‘one shot cures’ is one of the most attractive aspects of gene therapy, genetically-engineered cell therapy and gene editing. However, such treatments offer a very different outlook with regard to recurring revenue versus chronic therapies…. While this proposition carries tremendous value for patients and society, it could represent a challenge for genome medicine developers looking for sustained cash flow.»

The translation: if you develop a new drug that cures people rapidly, then patients will not need to take the drug on an ongoing basis, and that limits the amount of money a company can make.

The analyst asks: «Is curing patients a sustainable business model?»

The «problem» appears to be particularly great if the disorder in question is a transmittable disease. The Goldman Sachs report cites the example of Gilead Sciences (ticker symbol GILD), which gained approval for its novel hepatitis C treatment Sovaldi in 2013, followed by Harvoni less than a year later.

Their introduction was a landmark event — for two reasons. First, they provided a near-certain cure for hepatitis C in 12 weeks. Fantastic! Second, they were among the first of a series of drugs to be priced at exorbitant levels. When Harvoni was introduced, a 12-week course in the U.S. cost $94,500. Interestingly, in India, the same 12-week course of treatment cost only $900. (I assume that the company was still making a profit on its sales in India.)

Was this outrageous pricing good enough for Goldman Sachs? Apparently not.

She writes: «GILD is a case in point, where the success of its hepatitis C franchise has gradually exhausted the available pool of treatable patients,» the analyst wrote. «In the case of infectious diseases such as hepatitis C, curing existing patients also decreases the number of carriers able to transmit the virus to new patients, thus the incident pool also declines.»

«[Gilead]’s rapid rise and fall of its hepatitis C franchise highlights one of the dynamics of an effective drug that permanently cures a disease, resulting in a gradual exhaustion of the prevalent pool of patients,» the analyst wrote. «… diseases such as common cancers — where the ‘incident pool remains stable’ — are less risky for business.»

So will a company that wants to develop a real cure for an infectious disease have trouble getting financing?

Just imagine a company has a new drug that can cure a disease in >90% of patients with one dose.

The imagined response from investors: That is great. But your drug is too effective. You won’t be able to generate sustainable cash flow with that kind of business plan.

The obvious suggestion: Could you possibly make the drug a bit less effective, so that people would need to continue to take it on an ongoing basis, so you would be able to generate more money?

The company says no.

The imagined response: Well, if you insist on making a drug that cures with one dose, we would recommend charging a king’s ransom for it. Could we propose that you charge $1 million for a course of treatment?

Do you think such a figure is exaggerated?

Early this year, Spark Therapeutics introduced its new drug (Luxturna) for a rare form of blindness. It promises a cure with a single dose. The price tag is $425,000 per eye. That means $850,000 for a cure.

And it gets worse.

In 2012, a company called uniQure N.V. marketed Glybera (tiparvovec) for the treatment of lipoprotein lipase deficiency at a price of $1.6 million per treatment. After one patient in the entire world was treated, no one seemed excited about prescribing the overpriced drug, and the company did not renew its marketing license.

When the most important investment banking enterprise in the world wonders whether it is a good idea to support companies that want to develop cures, we truly have reached rock bottom.

What is next for health care? We always knew that prolonging life was expensive. Now it seems that curing people isn’t profitable enough.

Want to make money? Develop drugs that cure nothing, but yet promote long-term use and dependency, and shorten life. Bankers and payers will love it.

Oops! I forgot. We have those drugs already. They’re called opiates.

Packer recently consulted for Amgen, AstraZeneca, Bayer, Boehringer Ingelheim, Cardiorentis, Daiichi Sankyo, Gilead, Novo Nordisk, Relypsa, Sanofi, Takeda, and ZS Pharma. He chairs the EMPEROR Executive Committee for trials of empagliflozin for the treatment of heart failure. He was previously the co-PI of the PARADIGM-HF trial and serves on the Steering Committee of the PARAGON-HF trial, but has no financial relationship with Novartis.